We are delighted and extremely proud to announce that Solitary have signed a new deal with German label Metalville Records. Metalville Records was founded in 2008 by Chris Boltendahl of Grave Digger and former Nuclear Blast A&R man Holger Koch and has gone from strength to strength over the last twelve years – picking up gold and silver discs for their artists, along with Metal Hammer award nominations and chart placings in Sweden, Japan, Switzerland, Austria, Germany, France, the UK and USA. Now established as a major player in the rock and metal market, Metalville is home to internationally successful artists like Ugly Kid Joe, Lee Aaron, Foghat, Dog Eat Dog and many more.

Speaking about the new deal Solitary’s frontman Rich Sherrington said:
“Given the current global uncertainty it’s an amazing feeling to be starting the next chapter in the Solitary journey. Securing a record label in the metal stronghold that is Germany is a big enough deal, but then when we factor in the stature of Metalville it’s is a dream come true. UK Thrash is the strongest it’s been since the late eighties it’s great to be putting out a brand new album in the midst of this.” 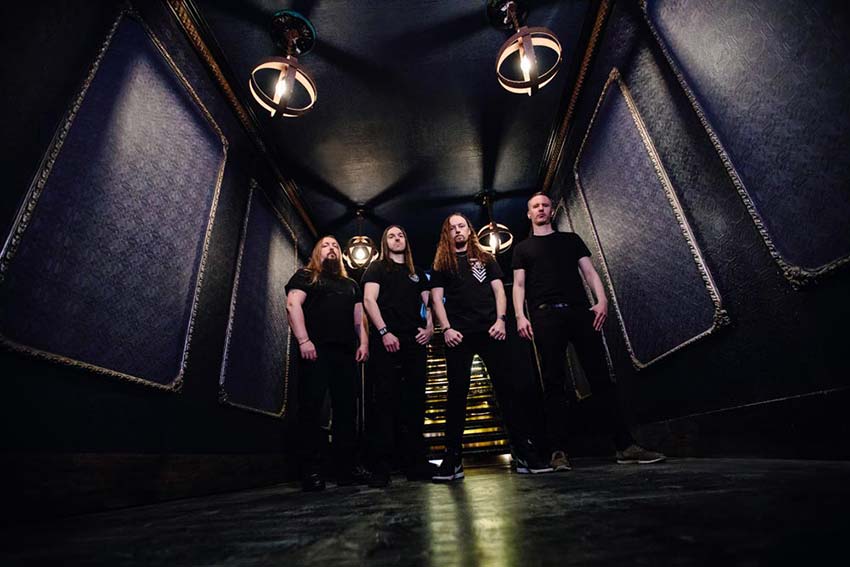